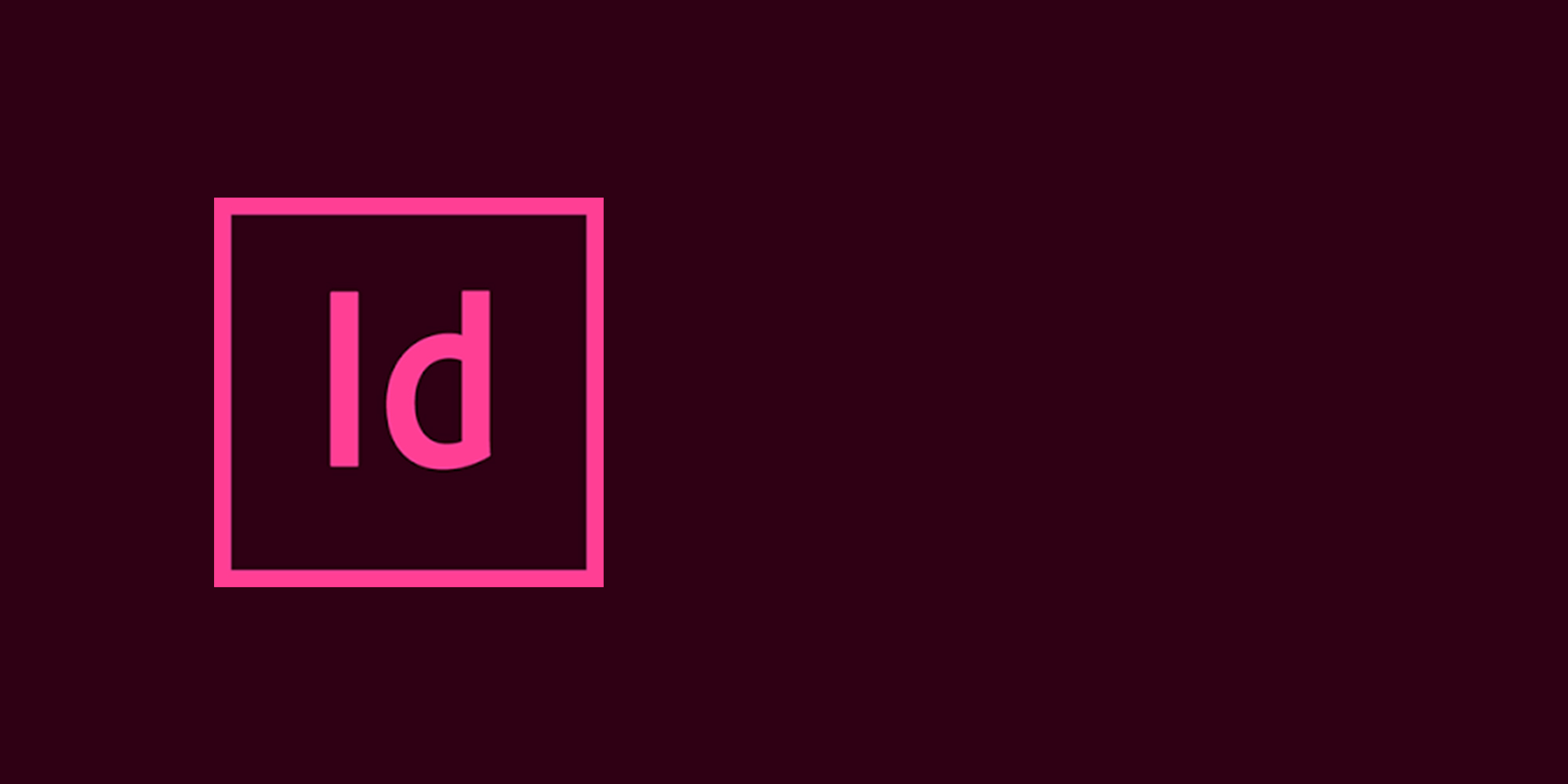 Paragraph border enables you to create a border around one or more paragraphs. You can customize corner designs to highlight the paragraph with beautiful effects.

Set and modify object size and position across pages in a document with Object Styles. Easily resize the width and height and reposition multiple objects across a document using Object Styles. The Object Style dialog box now provides an option to choose and set the desired values for position (X and Y coordinates) and size (height and width) for an object. This option is available as Size and Position Options in Object Style Options dialog.

There are three options available for size:

Similarly, there are three options available for position:

Now, you can add text objects from your InDesign documents to Creative Cloud libraries and then share them with other users and across applications. Text assets in a library retain the character/paragraph styles and other attributes

Originally applied to them. You can reuse text assets in libraries across InDesign or Illustrator documents. However, if

a text object has effects and appearances applied to it, you must add it to the library as a graphics asset to preserve them.

While searching for fonts, you can narrow down the results by filtering fonts by classification, such as Serif, Sans Serif, and Handwritten. You can also search for fonts based on visual similarity. Fonts closest in visual appearance to the font you’re searching for appear on top of the search results. A status strip in the font menu displays the information about the applied filters.

In this release of InDesign CC several enhancements have been made in PDF accessibility at export. Following tagging support has been introduced in PDF exports.

Alt-Txt: Earlier, you couldn’t tag InDesign native objects and graphics as figures. Now, the alternate text added to graphics is exported to tagged PDF and the corresponding alternate text is read by screen reader for the graphics.

Group level tagging: InDesign now supports group level tags when alt-text is provided to a group. You can now add alt-text to a grouped entity in InDesign and it is tagged as a figure in the exported PDF.

Index tagging: Earlier, you were able to create index but the index tag was not exported to PDF. Now, this can be done

and index tagging, which was previously role mapped to paragraph, is now mapped to index only.

language gets exported in the tagged PDF as set by the user.

the correct structure of nested list tagging is implemented.

a child of figure tag.

TOC: Support for TOC tagging structure is implemented, which was previously mapped to paragraph tagging. Also,

now it is mandatory for a TOC containing hyperlinks to have tags.

Now, while creating a document in MENA (Middle East and North Africa) version of InDesign, instead of beginning

with a blank document, you can choose from a wide variety of templates which were earlier available for Roman feature  set.only. This includes Arabic, Hebrew, and French (Morocco) locales.

To access the new dialog, do one of the following:

All about paper sizing

ISO 216 specifies international standard (ISO) paper sizes used in most countries in the world today, although not in Canada,... read more 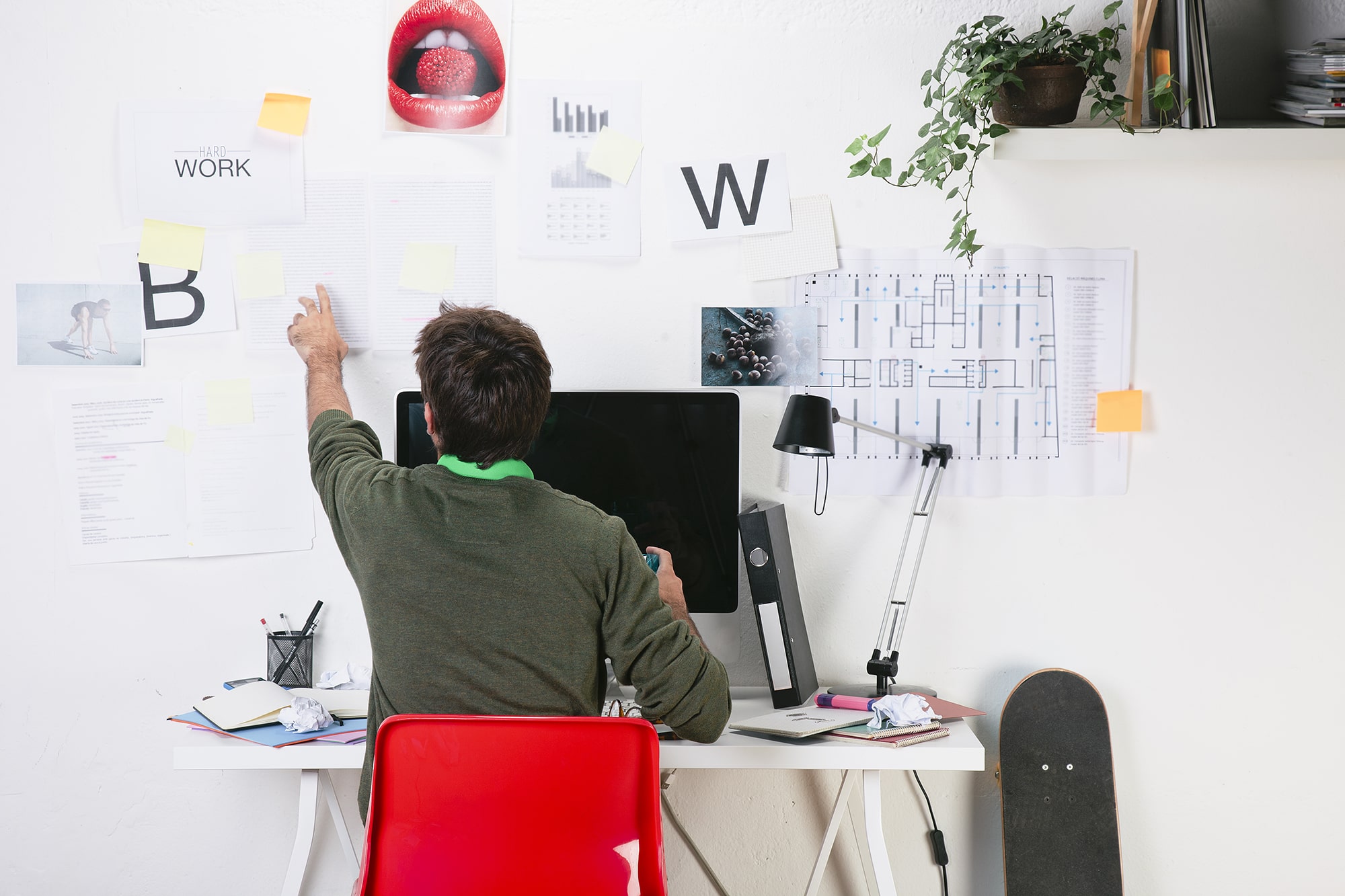 5 ways to make your portfolio professional

Create a portfolio is easy. Create a professional portfolio is not easy. Knowledge of aesthetics, design, visual communication and tools... read more 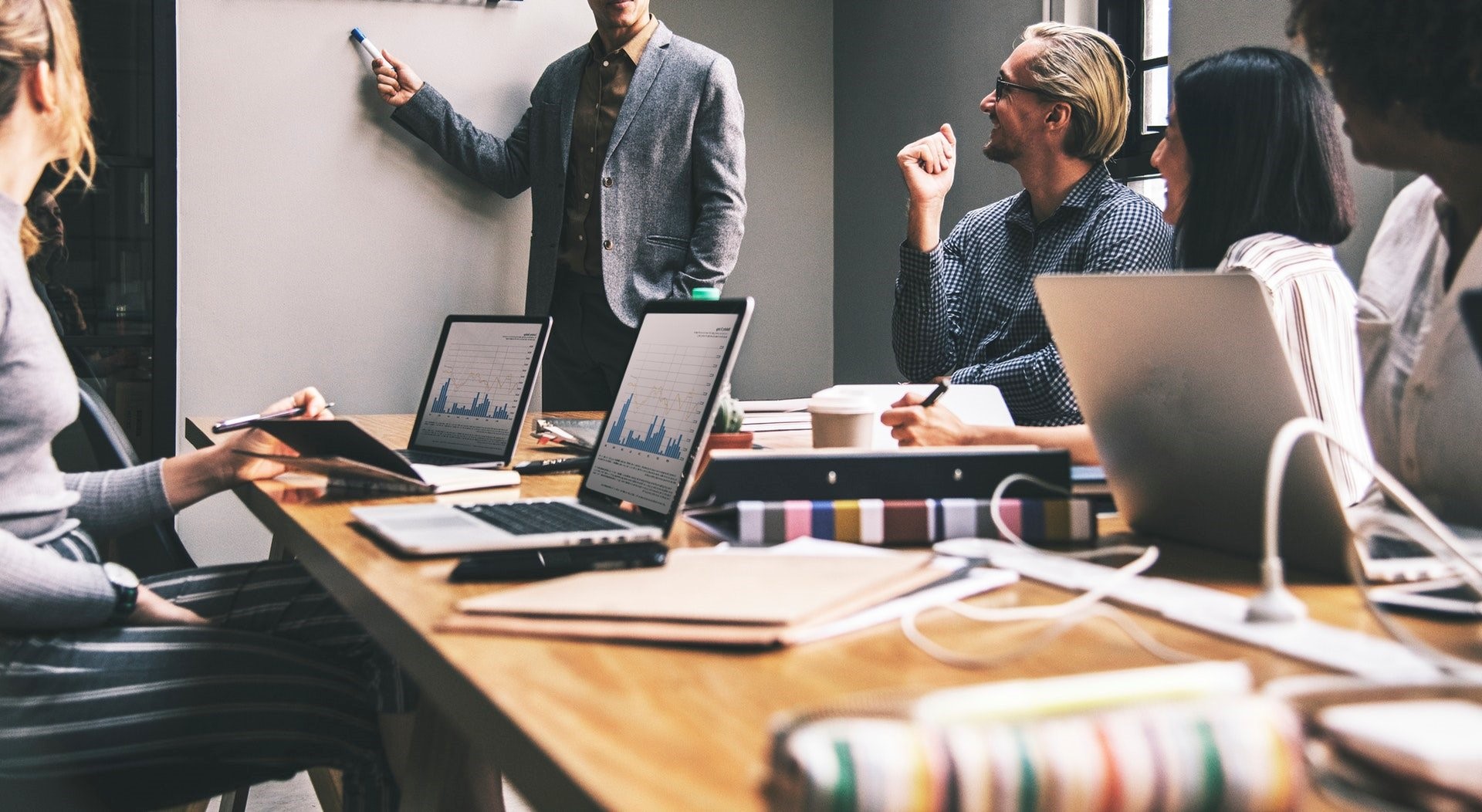 There is a specific tactic that can lead a business to cope with difficult times. This is the aggressive policy.... read more 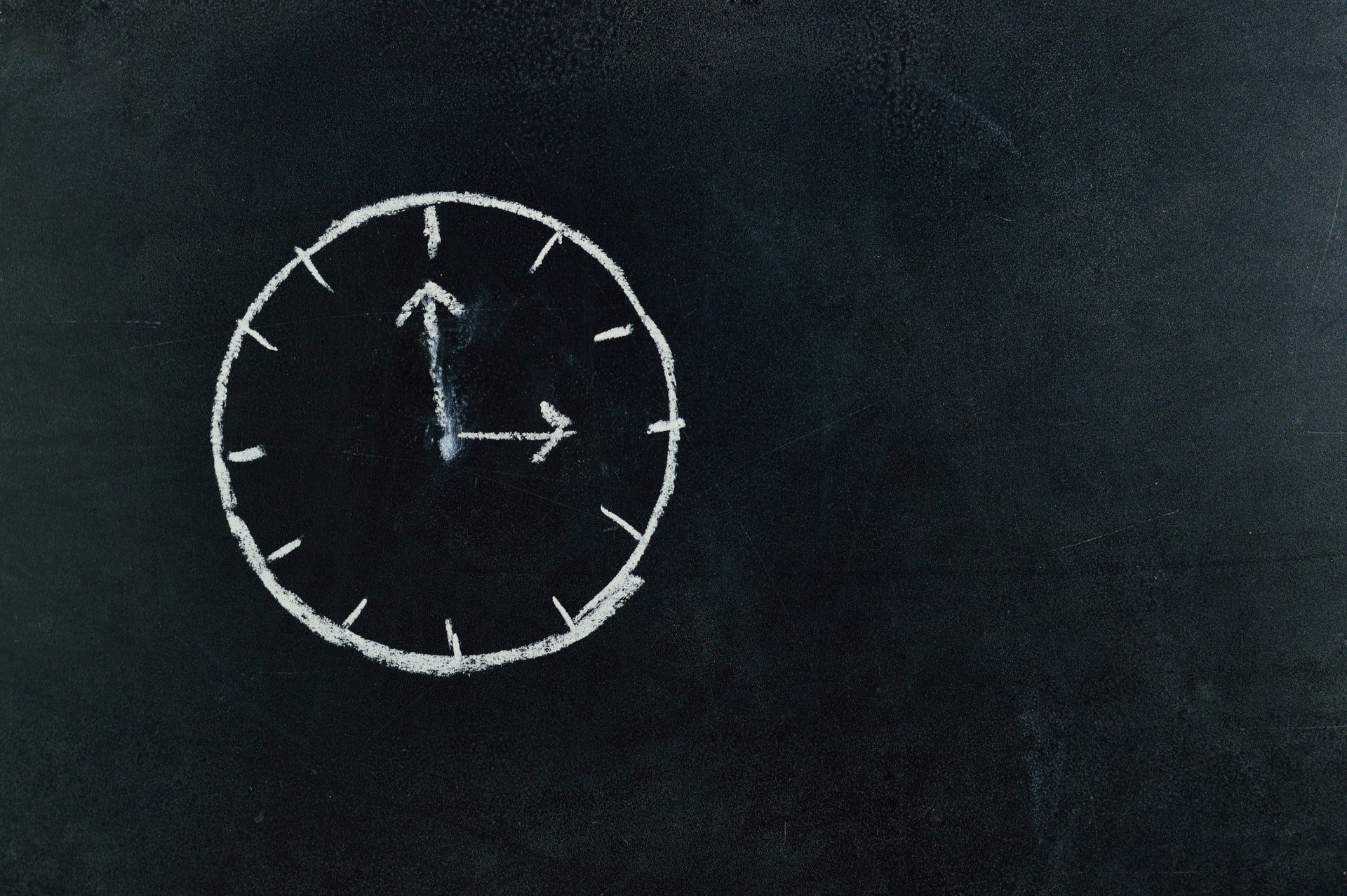 How you can manage your tasks and available time correctly

According to scientists, the dimension of time is a human construct for a better understanding of the phenomena of continuity... read more 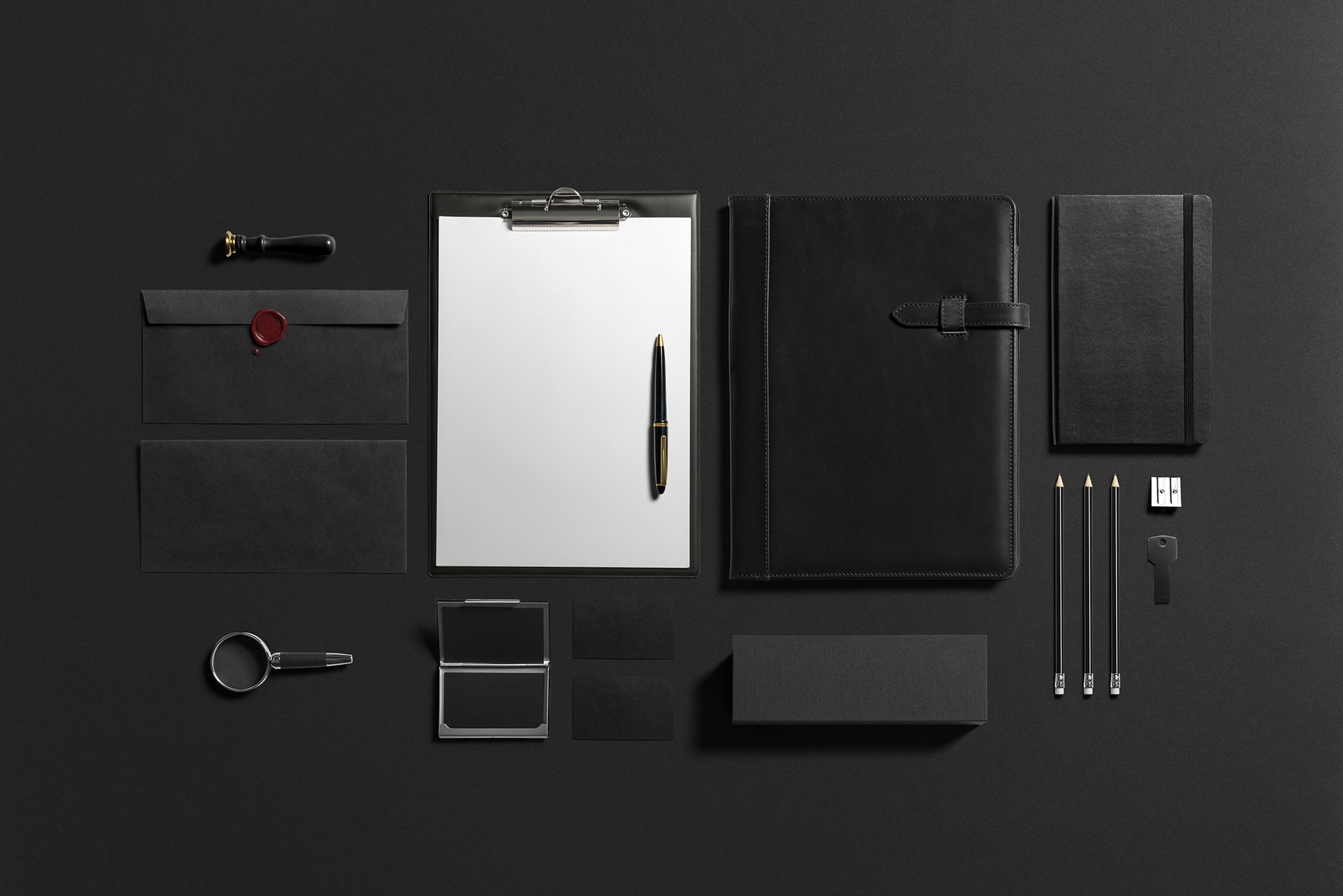 Why are templates important for business?

During the day in our work we are faced with a lot of activities and the requirements are becoming more... read more 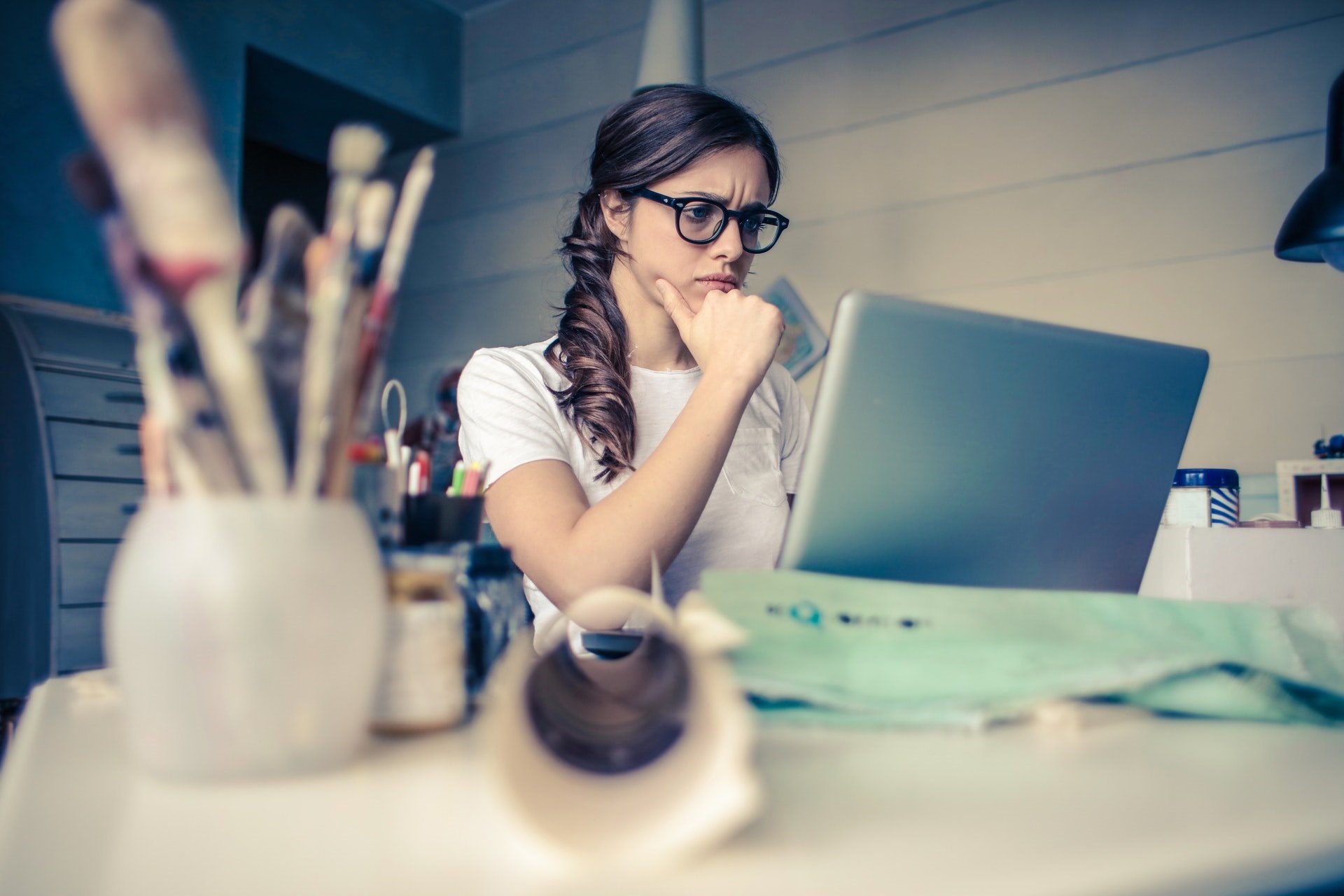 What really is work stress?

The nature of working life has changed significantly over the last decades. Requirements are more and more complex than ever.... read more 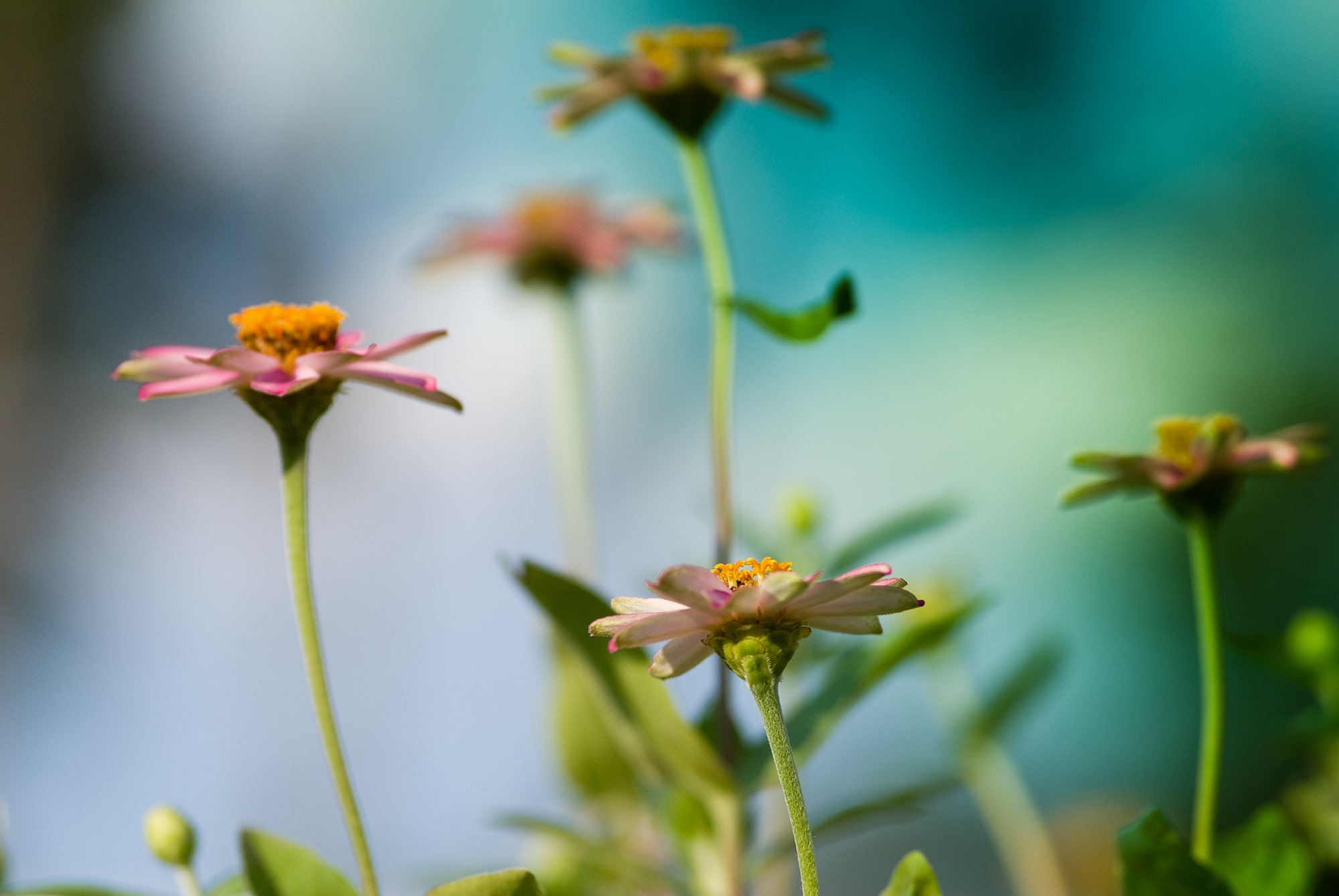 A Absorb / absorption : Dissipation of the energy of electromagnetic waves into other forms as a result of its interaction... read more

And for 2019 as usual in recent years Pantone presents the color of the year, creating a trend in areas... read more 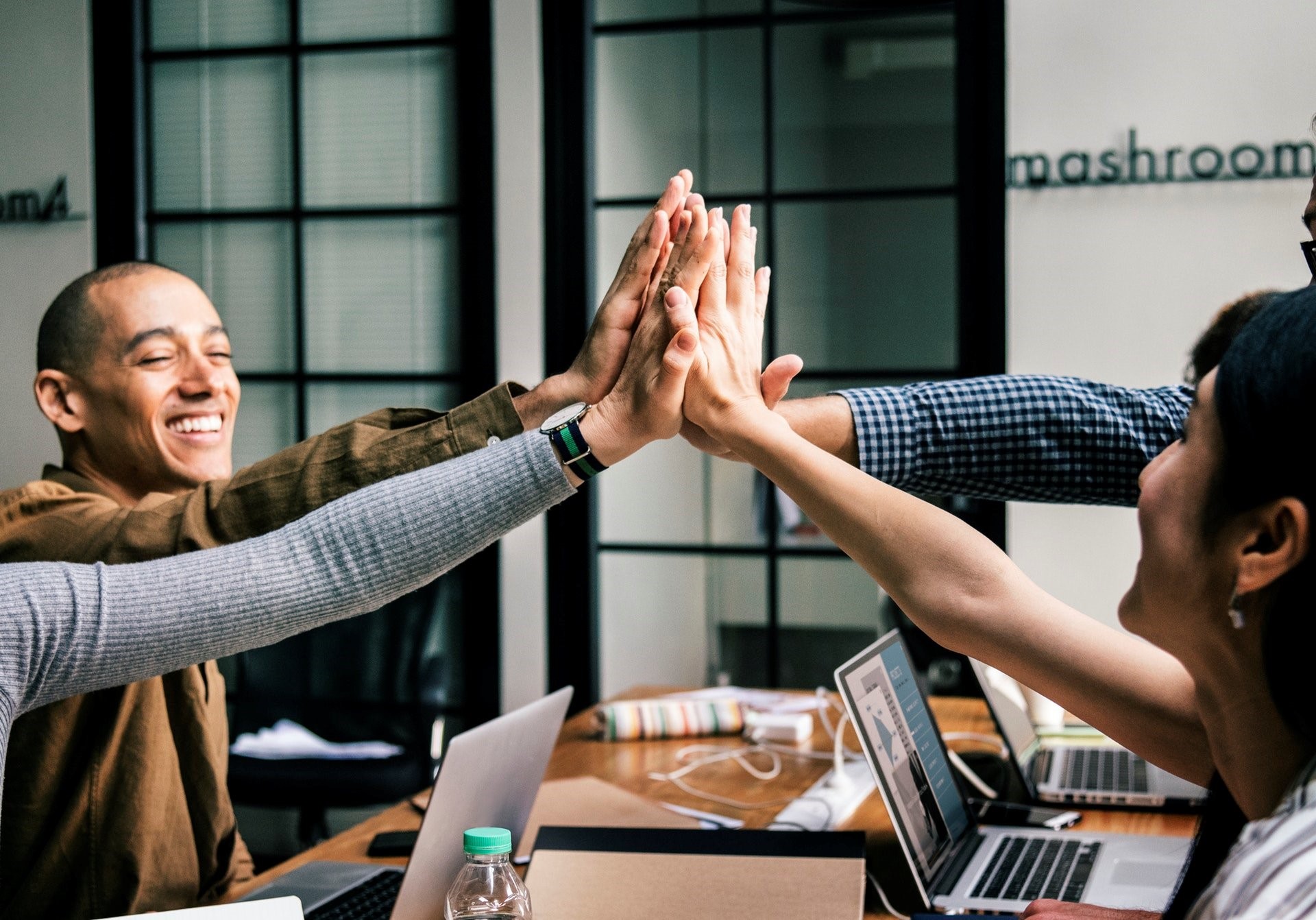 Ways of managing work anxiety by individuals and businesses

You've just added this product to the cart:
Looking for Bundles?HOT